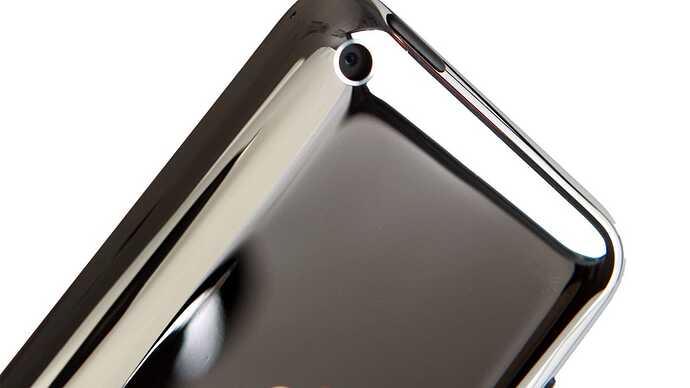 So Steve Jobs can track my every move? No thank you!

Epic writeup. Highlight the negatives BEFORE the perks. Kudos, Woot!

Looks to be a pretty good deal. It’s $30 less than the refurb from Apple. http://store.apple.com/us/product/FC540LL/A?mco=MjEzOTMxODM

Does this work with my mac?

I’d like to upgrade to the current generation but 8GB is not nearly enough.

the hidden tracking software has turned me off to ALL Apple products.

Re-Tina display? No no please no more Tina

The Playstation Network is down so I thought I’d come here and bother you guys. I can’t play You Don’t Know Jack or Warhawk!

It is one of the most gorgeous-looking mobile displays you can get, but it isn’t that awesome. Colors really pop and text looks great but most people wouldn’t notice unless you pointed it out.

What are the risk with buying a refurbished unit?

I believe it is only the phone versions not the pod versions that get the tracking “feature”.