Got tires of seeking for crap bags all freaking day today. Never found one. Previously have never bought one. I am kind of crapped out looking for crap. I will never seek out Woot crap again.

Well, ok. I mean that’s your choice. Of course, July is our 15th birthday. Could be some big and fun stuff going on.

Could be some big and fun stuff going on.

I’m only interested in the penguinshirtwoot penguin plushies anyways.

That’s a lot of money for just that.

Oh, and I also like some of the Woot branded items.

I wonder if I can find somebody who bought it previously who would sell the stuff to me in an attempt to recoup some of their money.

And I never asked you if you would be the one buying it. 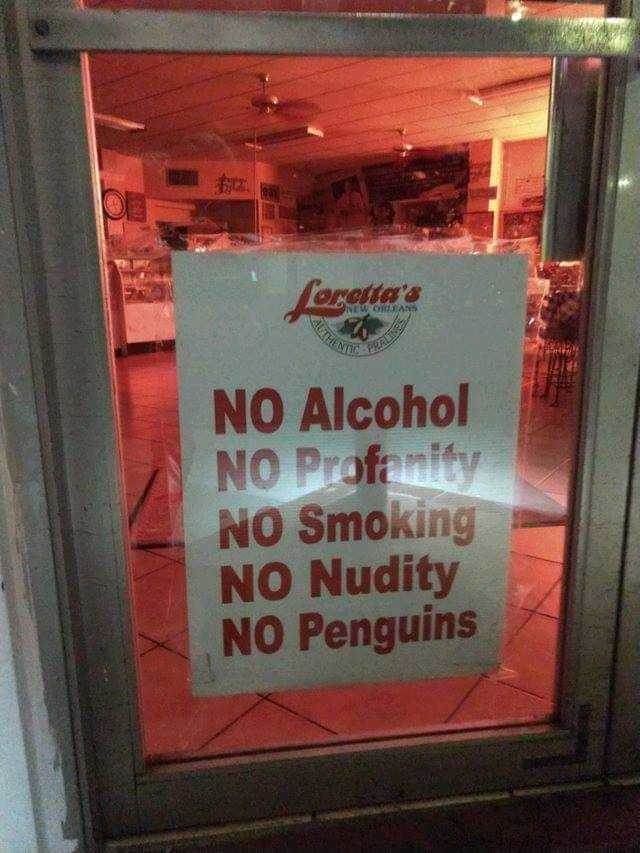 Could be some big and fun stuff going on.

What’s the difference between the 50 and 10 dollar BOCs? Any change in quality or items?

You get to pay Woot another $40 for more of their garbage.

Quantities for each listing are less than a regular B0C. 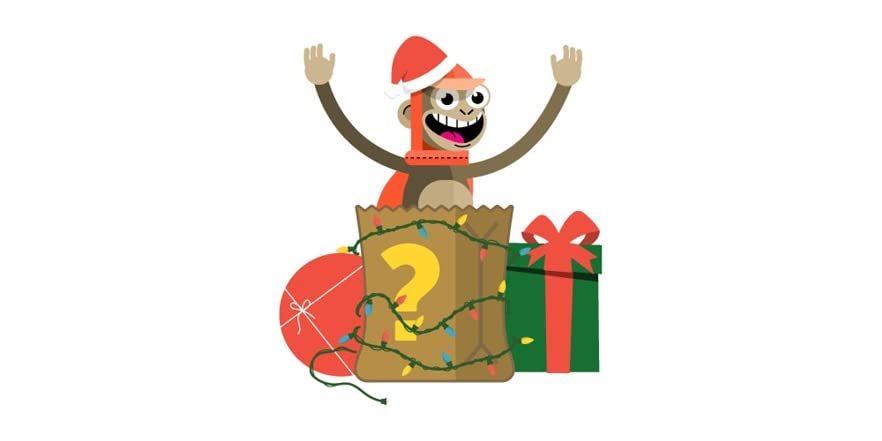 The Blackest of Black Friday Woot-Offs!

The $50 bags came with one big item plus some other stuff. I got one both times they’ve been offered and received nice headphones each time. I kept the first part and sold the second for $30 more than I paid for the bag. There was also Woot-branded items and some random stuff.

That said, who knows what they’ll do next time. I hope there will be some new Woot-branded stuff. The last two $50 bags had the same stuff each time.