Why are ham radios being sold to the general public? This requires a ham license requiring a knowledge test. It is being marketed as something that is handy to have for emergencies but if you don’t have a license you are not authorized to use it and if you are not a member of the ham community or have access to frequency use in your area it will be of no use to you. These should not be sold by Woot.

Stop with your predictable nonsense. and rediculous rule loving government oversight wanna be bigshot knowitall sillyness. Not true, anyone can use them anytime. No one will know what you’re going to do with them.

Also I guess you missed the huge disclaimer at the top?

Do these support frequencies you can fully use without a license?

No they do not support frequencies that you can talk on without a license. If you do not have a license it is only legal to use this as a listening device.

The comment that anyone can use them at anytime “no one will know” is a statement you had best disregard. You could pay a heavy penalty from the FCC. These radios transmit way beyond the Amateur spectrum. The potential is there to interfere with communications that could endanger human life.

As far as emergency communications. If there is an emergency, anyone can legally use any radio equipment that they have access to.

I wouldn’t worry too much about being caught using one of these to transmit. At this price point, they’re so cheaply made that they probably would have trouble broadcasting a signal across the street.

Though you have a point, it’s a little misleading. You do not require a lic for VHF/FM or MURS to transmit. But here’s where the BIG difference is, these radios, unless otherwise lsited, are not compliant with PART 95 of the FCC requirements. Meaning, they may bleed over or cause harmonics on other freq’s and also MAY allow you to use higher power on freqs/channels that are restricted to lower power. Like, 1 watt on FRS but you can set the radio to blast 8watts.

But everyone is entitled to their opinion. Just as I lost some respect for the HAM community for allowing the FCC to drop CW as a requirement to get your HAM lic. I’m not a ham op but I did use CW for 18 years while in the military, up till 1994. But to each his own. 73’s

They are better then those overpriced handhelds you buy at your local sports store. Big difference is, they are not fcc compliant so they are scanners if anything. FM radios and WX radio rcvr’s.

My baofeng UV-5r brings up a repeater 41 miles away. Additionally its not to difficult to get 5-10 mile simplex coverage

Yep, I wasn’t going to get into the range since some might be encouraged to boost the power output on freq’s that are restricted. I tested mine at work, only 4 miles form home, and a big HILL between us, lots of houses and woods. Building has reflective windows which really plays games with RF. My home “base station” is a midland MXT400 so I set it up one day and did some comms checks w/the wife and I was using the MXT115 in the Jeep ( mounted) and two of my baofengs (one I keep at work in my “get me home bag”. The 115 was much clearer as expected but the 5R was readable, it was noisy. Have not tried to hit a repeater but I monitor them. Decent radios and they do make one that is FCC compliant with Part 90 and if you mess w/the output, part 95 comes into play.

Why are ham radios being sold to the general public? This requires a ham license requiring a knowledge test. … if you don’t have a license you are not authorized to use it and if you are not a member of the ham community or have access to frequency use in your area it will be of no use to you. These should not be sold by Woot. 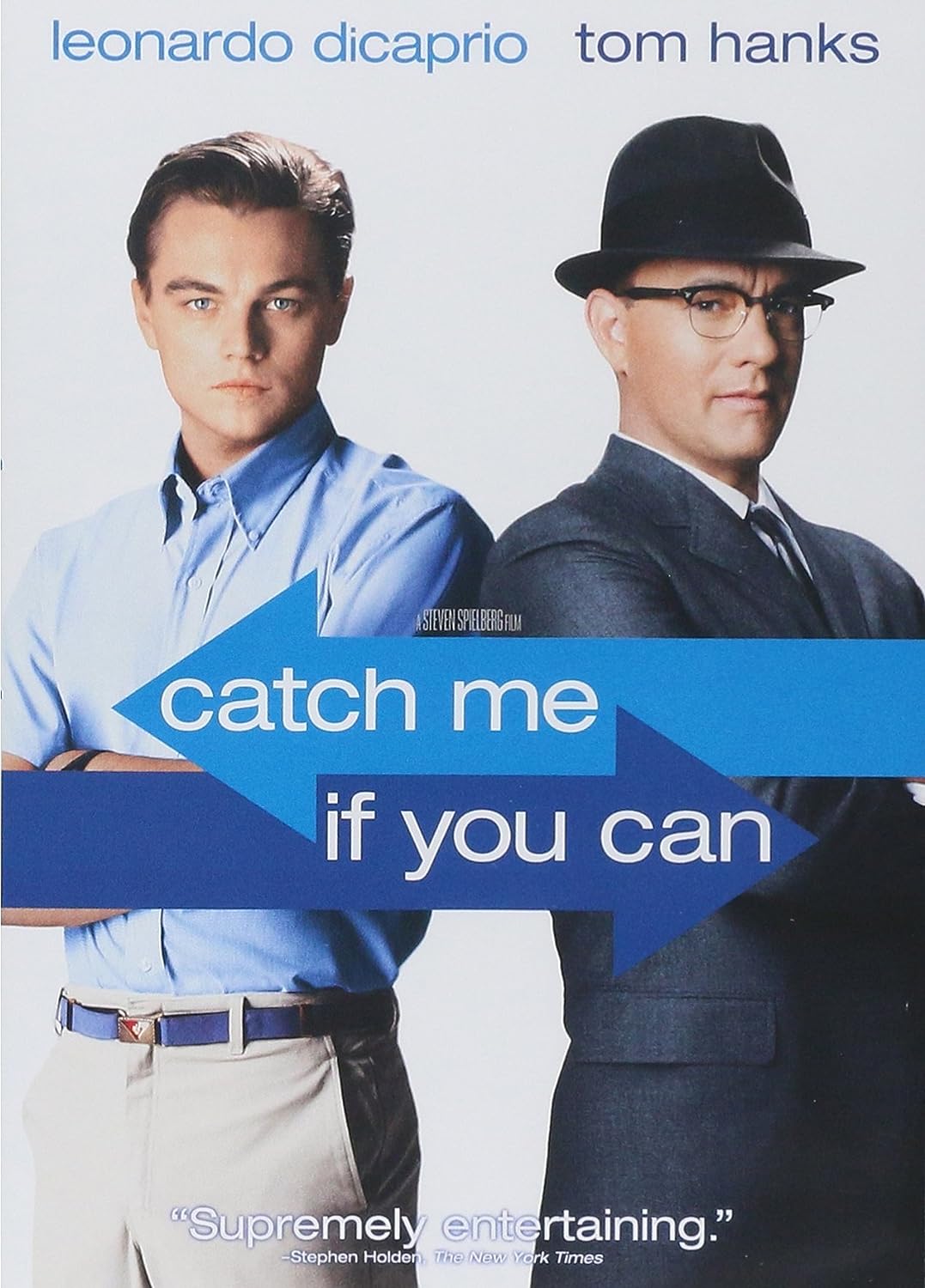 Why are ham radios being sold to the general public?

Because ham licenses are available to the general public. Study up, take a test, and boom, you’ve got a license. Get over yourself, you’re not that special.

Do these support frequencies you can fully use without a license?

While yes, they do support FRS frequencies, the FCC regulates more that just the frequency. Radios used for FRS need to be “type accepted” - conforming to power output and more. So no, these radios are not type accepted for use without a license.

So, tell me something if you will. My brother (who has since passed away) had a scanner for listening to the police calls.

Can this still be done nowadays? I’m talking for at-home use of course.

I’m talking for at-home use of course.