Look at the price, look at the demo image, go buy a GoPro instead.

I bought the TLC200 model a couple of years ago. Use it almost everyday to record the sunsets. It did pretty good, but when I installed the firmware update, it became awesome. Wasn’t any bugs that needed fixing, it work solid, the update added a whole bunch of functions, really did a nice job.

A little tempted about getting this one, if had been 1080p I wouldn’t even have to think about it.

Battery life is awesome, file size is pretty small. Batteries and 16 gig card lasts months of sunsets. Does get grainy in the dark though, but still good, if you want to do security or surveillance, outside at night.

If you’ve ever done time lapse video, from individual frames, you know it takes a lot of drive space, and some time to produce the video. These cameras produce the video directly, for instant viewing. There are many videos available from users on the Brinno website.

Does it’s job very well, plenty of useful thing that you can do with time lapse, that just isn’t practical with real time cameras. Not a bad toy to have, good solid camera, functions well.

Save money and have fun making your own time lapse camera with a Raspberry Pi. 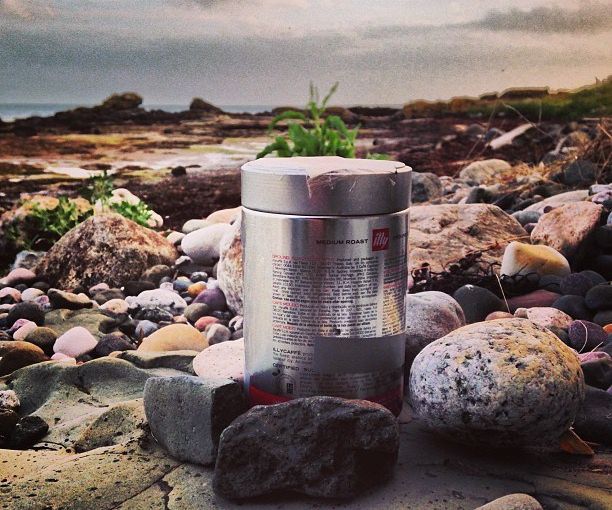 Simple Timelapse Camera Using Raspberry Pi and a Coffee Tin: Whilst developing BerryCam I thought it would be pretty cool to create a timelapse camera that could be left outdoors over a period of time, to capture a sequence of images that could be...