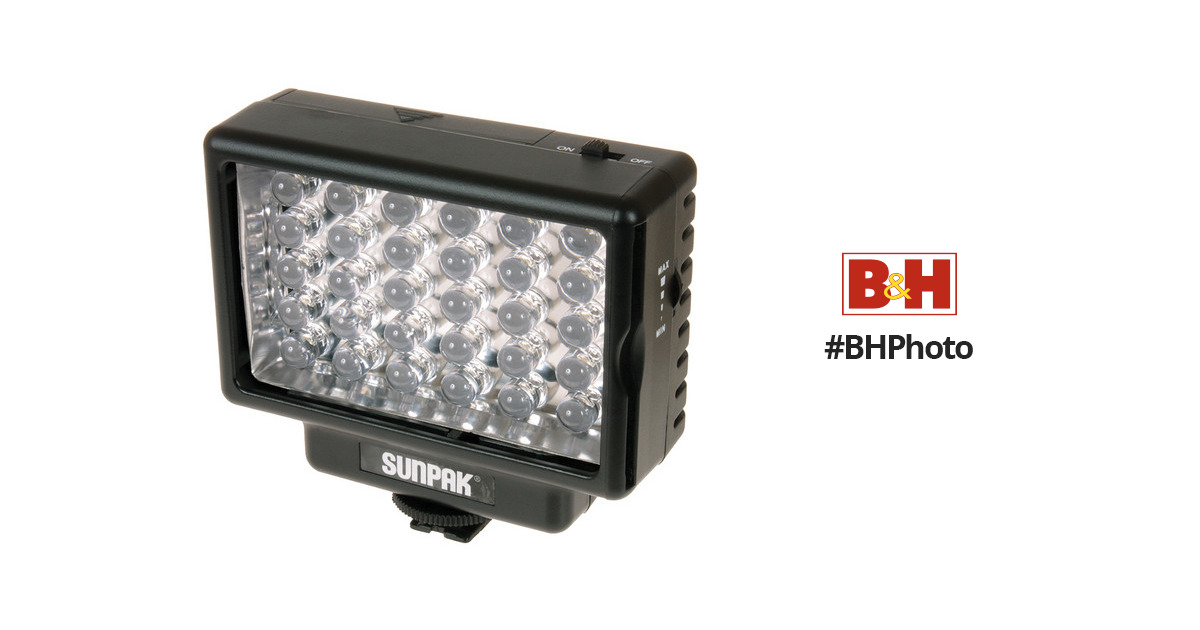 Share your favorite item & enter to win one of four $1000 B&H Gift Cards. Come back every day thru 12/31 for another chance to win!

Don’t be fooled by the large capacity of those SD Cards. They are only Class 4 which means slow response time. Especially if you are using the video option for a Canon T2 model.

Some of these are really quite good cameras. I’m glad to see they aren’t selling that POS Nikon S9300.

The Fuji FinePix HS20 caught my eye. It’s a two year old model, but it got very good reviews back in 2011. The current model is the HS35 which costs $326 at B&H with free shipping and no sales tax.

Amazon/Woot are collecting sales tax for 12 states now, for unclear reasons. They won’t say exactly why it’s those 12 states, but it’s not because of the tax regulations in those particular states. It may be because they have shipping warehouses in those states.

But about the camera. This Fuji HS20 is what they call a “bridge” camera, meaning it has the small image sensor of a compact camera but the features of a DSLR. It’s a compromise. It’s as large as a compact DSLR, but you won’t find a massive 30X zoom range on a DSLR. This camera is best for someone who wants a range from wide angle to superzoom, without the expense of a DSLR and huge heavy lenses. But you have to be willing to accept a significantly inferior image quality, because you have a tiny image sensor in there. It will be fine for viewing photos on a computer, posting on the internet, or printing up to 8X10 inches. That’s good enough for most people.

I have to wonder about a 2 year old repaired camera with a 90 day warranty. You might be lucky and get a good one, or maybe not. Depends on if you want to take that chance. Anyway, the new model of this camera is pretty similar, and nearly double the price.

Either new or repaired, it’s a good camera for what it is.

Bought one of the fine pix last year and the entire lens mech went to crap. It is a known issue with these cameras and probably why it is a refurb. Fuji would not fix though was less than 6 months old. I would not buy Fuji again.

Got this camera about 2 years ago, works great, pretty sturdy, excellent zoom.

Unsure about that particular model though Sunpak is good. Mine I had before only broke because I slammed it in the car door.

Can’t comment to the Quantaray but I recently received the Ultra 4STM. I was skeptical after purchasing a very cheesy (non-Sunpak) tripod in the recent past, which I promptly returned. Long story short, I got to play around with a similar Sunpack to the 4STM in a store and was impressed with the quality, which led to my decision to go for the woot. The 4STM doesn’t disappoint, it’s even nicer than the model which I saw in the store. If you wanna experience first hand than Best Buy is one big box store that carries a handful of Sunpak in stock. You can mess with their displays than come woot!

Screen cleaner? No, no, a thousand times NO. What a terrible item. You might as well use a Brillo pad.

Just received the SunPak Ultra 4STM yesterday. I was opening the quick release lock lever and a spring flew out. Today I found a post about there also being a pin inside there also and that the pin was really too tiny for the hole. Lost the pin.

Anyone know if there is fix for this? A kit that has this proper sized pin and spring for a replacement?

SunPak was nice enough to send me a replacement head for the tripod. Free of charge.