might as well buy from dell I guess, same price

i used one of these at work and they are great monitors, and this is a great price, even taking into account the fact that it’s refurbished. just don’t use a monitor this large with a VGA cable, or you will notice a lowering of overall quality, such as blurred text on webpages and other small annoyances. enjoy.

We have these at work and they are alright… gonna go to bed, if any are left when I wake up, I might very well buy one.

Actually, the 90-degree rotate is pretty awesome. great for reading long texts or viewing books or comic books on the computer (if that’s your sort of thing). 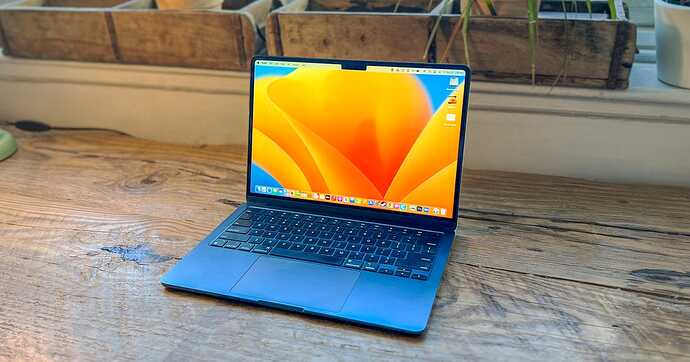 The best laptops across all categories, tested and reviewed by CNET editors.

Forget it! As with every other TN panel, viewing angle in portrait mode is way too limited.

will it work with an HP?

Forget it! As with every other TN panel, viewing angle in portrait mode is way too limited.

Way too limited for what?

It appears dell has made that page unavailable. I’d hoped to find hard numbers on it’s viewing angle.

Daym, I was gonna jump on this. But after reading the Dell review on their site, I’m having doubts. I have 2007wfp and one guy said this one is far inferior. Daym!

Our company bought 101 Dell 22" flat panel widescreen monitors last November. These monitors like to go black-screen. We have replaced about 75 of the 101 at least once, and replaced an unknown quantity twice. Some people are on their third monitor. I have replaced 4 out of the 5 such monitors just in my offie. Other than the high failure rate, they are great monitors.

I was very excited and ready to buy this, then I looked at the Dell site.
Went back to look at it again and now it’s gone. So I won’t be scooping this one up. If Dell is going to hide their site like that now this things up here then… Ugh. I can’t research it like that.

Anyone have hard numbers in the viewing angles for this thing?

Edit: Cookies from trying to check the price from dell got in the way. once I cleared them, I was good to go.