Derby entry comments for Derby # 664: Wonders of the World 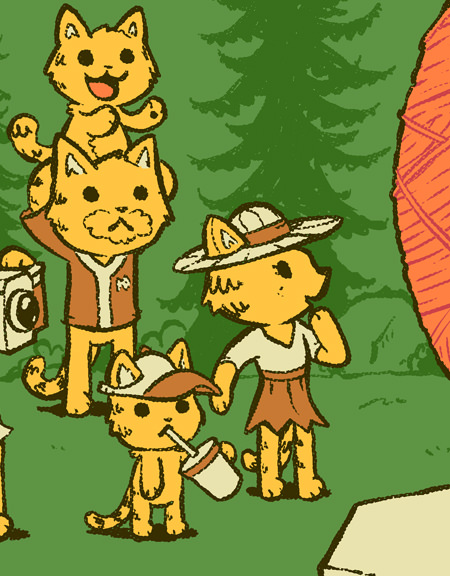 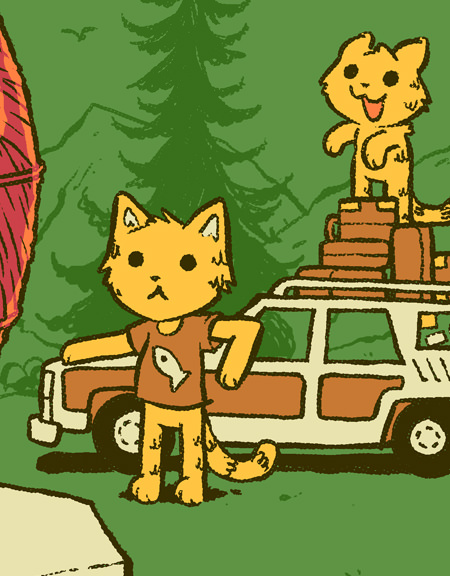 I hear it’s the biggest ball of yarn in Minnesota.
-Spiritgreen

Take your stinking paws off me, you darn dirty dog!

Now if only I could keep MY garden alive!

I was hoping someone would do a lucky cat wotw thats awesome!

Satire, my nomination for one of the Wonders of the World, isn’t so modern at all since both Ancient Greece and Ancient Rome had their satirists. Colossuses can fall into the sea, Hanging Gardens can die of root rot, and Great Pyramids can—okay, well, yeah. The Great Pyramids are still there. Nevertheless, the point is that the pen can be mightier than the sword, and this has been true from ancient times all the way to today—whether it’s an essay modestly proposing eating poor children or a giant gas bag protesting another giant gas bag’s institutional consumption of more poor children. In a world where The Onion is more and more frequently mistaken for reality—and vice versa, I think Mark Twain would have felt right at home. And he’s right: Truth is stranger than fiction." Therefore, I propose SATIRE for one of the New Wonders of the World. So let us celebrate Truth, Fiction, and Satire—while they are all still legal. Must be early in the trip. That Wagonqueen still has its hubcaps and unmarred wood paneling.

It may seem obvious, but Wonder itself should be considered a Wonder of the World. Without a sense of wonder, we as a species would probably never left our tree branches or caves and made our way to the suburbs. Without Wonder, we wouldn’t have fire or agriculture or art or snack chips or the ability to binge-watch Netflix.

As M. C. Escher said, “He who wonders discovers that this in itself is wonder.” And he continued to say it until he was eaten by a large snake.

Although, now that I actually see that written down, maybe I just dreamed that last part at four in the morning, as I lay on the couch binge-watching Netflix, a wet mash of Doritoes crumbs in my beard. And I don’t even have a beard. This is designed by Degaussv2. Thanks!

I tip my hat to you!

Got a good hefty chuckle out of this design

Must be early in the trip. That Wagonqueen still has its hubcaps and unmarred wood paneling.

And you can still kinda see out of the back windows between the decals.