Did you see "Cats" in the theaters?

Did you see "Cats" in the theaters?

Don’t go. It’s not even real. It’s a trap for furries. They get you all in a theatre, make you watch some creepy cgi, then as you walk out they asked you if you liked it.

“NO” = free pass to go on with your life after years of therapy.

“YES” = they take you away to Bob Barker pet sanctuary where you are both spade and neutered, and then keep in a cage for the rest of your natural life to keep you away from the rest of the public. no wifi, either.

Couldn’t miss them… They were sitting in the aisles, waiting for mice.

I really don’t get the hatred for the movie. The only CGI addition as far as I know was moving ears and tails. Creepy? Yep. But so was the Broadway play and everyone loved that.

Was Paula Abdul in this one?

NO. I think there is a ton of CGI, no one is moving naturally, the fur is not costume, i think everyone is running around in those dot covered suits. Every their faces are edited to make them more cat-like.

It’s CGI, with A-listers attached to make the public curious. 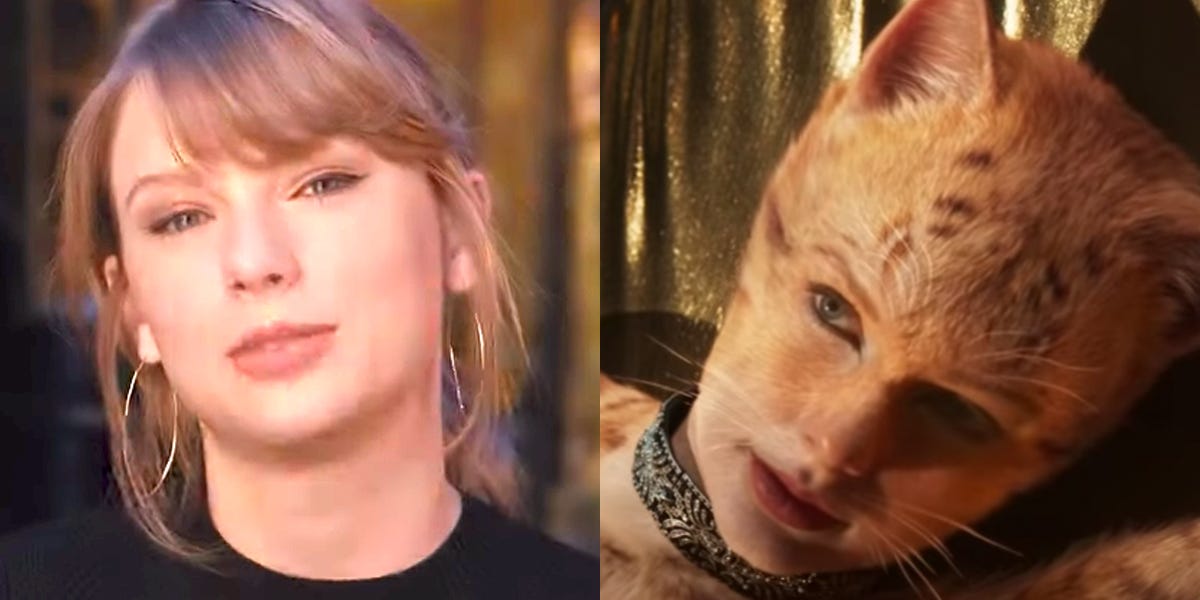 People can't figure out if the 'Cats' movie is live-action or CGI — here's...

Filmmakers have said that the upcoming adaptation will use 'digital fur technology' to help transform human actors into their feline characters.

You uh… you’re really passionate about this.

That review was written in July, months before the film was released. Looks like they did last minute revisions. Did you see it?

No. truthfully. I could not get past the uncanny valley of all the trailers. Plus I HATE musicals. I think the last good musical might have been the producers… LOL
Even though they did revisions, the movements are like really bad wire-fu. And the bodies just don’t seem right.

I think the movement capture technology that Hollywood loves just pushes the oddities. I know I am in the minority, but I did not like the cgi of avatar either, nothing felt like it had mass on the screen.

I would go see THUNDER cats THE MUSICAL, tho!

Full disclosure- I have terrible taste in movies. (And Regal Unlimited.) The Lighthouse? Pretentious garbage. Uncut Gems? Throughly unenjoyable. The Grudge? My kind of movie- I may see it again. So when I say I liked Cats you can take it for what it’s worth. But I thought the dancing was incredible and I didn’t even notice the CGI. It’s definitely not for anyone who doesn’t like musicals though.

My mom & I enjoyed Cats when they toured through here. An amazingly physical show. I haven’t seen the movie but I plan too sometime. 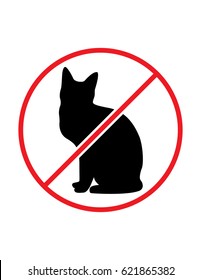 My parents went to see the show and Mom says a cat sat in Dad’s lap.

Yeah, luckily we didn’t have that happen on our row. My mom would have not enjoyed that.

If you really want to be entertained, watch reviews of Cats (movie version) on YouTube. I have no desire to see the movie but I watched several reviews. They were hilarious.

And not that I’m condoning drug use, but some people are seeing it while high and it either helps or makes it an unimaginable hellscape.

I watched this in the movie theater. This sums up my reaction:

My husband loves musicals and his opinion of this is that if you like musicals you might like this one. He said it was ok but he wouldn’t watch it again.