Isn’t this really just an orrery?? 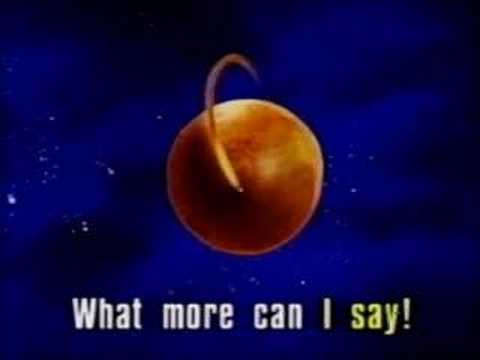 See, another proof that Pluto is a planet

If you turn on captions, it is the “Explicit” version.

The writers were known to push the boundaries of BS&P. Sometimes they would purposely include aspects that would be obviously rejected in hopes that the more subtle aspects would stay.

And then, there’s fingerprints. 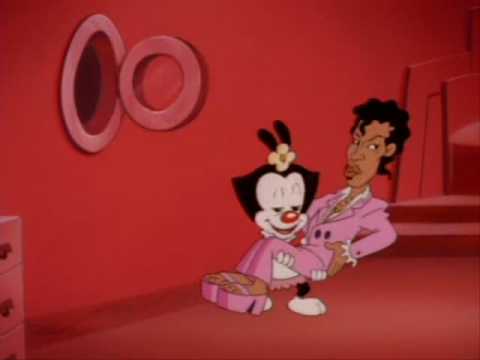 Those captions in Solar System “Explicit” are YouTube AI generated. Like asking an airport attendant to announce throughout the PA system, “Harry Balzac please retrieve your bags.”

I wonder how their AI treats “A Quake!, A Quake!” with its “kicking our asphalt” line.

(As usual for the era, the song was also thoroughly nitpicked on alt tv.animaniacs.)

(As usual for the era, the song was also thoroughly nitpicked on alt tv.animaniacs.)

Some of the users there were…

I can’t think of an appropriate word.