In case you own the One or the Zip and are considering an upgrade, I have the ChargeHR which is another wrist mounted fit bit. I used to have the hip mounted zip and my wife still does. The wrist mounted unit consistently counts about 20 to 30% more steps for identical activity. Although I like the features of the ChargeHR, I trust the accuracy of the zip more, actually.

Nevermind, I’ll do it myself, trundle over to ATT…

Google it. Ahhh, need the promo code FITBIT15 AND it they only have the Large size.

For anyone concerned about quality and potential issues, let me weigh in here as a former Force user. I had the device for a couple of months, and then they issued a major recall on the unit for skin reactions. I personally had no problems with the device, so I kept using it. Fitbit offered to take all of them back with a full refund. I had a recall packet for some time, and finally sent mine in when I was ready to purchase the new one. On top of the refund, Fitbit gave Force users a discount on one new device, so the refund check covered the cost of a Charge HR after the price reduction.

Yes, it was a bummer that there were problems with my device, but the return and refund process was very smooth. I know my situation would be very different if I had a skin reaction, but it was nice to see that Fitbit took the time to make the new devices rather than rushing out a Force 2 right away.

As a side note, the call notifications are kinda my jam. I am THE WORST about answering my phone because it is always on silent. Now that my Fitbit buzzes when I’m called, my mother can actually remember the sound of my voice! Thanks Fitbit!

That’s a distinct possibility. I have a Fitbit One and recently bought a Charge. With the One, I found I could increase my step count by holding it and moving my arm around. No such issues with the Charge, which I love.

Whooo-hooo! 8% off! I need a new set of bookends. Put me down for two!

I can’t say with certainty which is correct, but I have a strong hunch it is the zip. I had a zip for the previous 2 years and have had several old mechanical type pedometers. With those, I had to make a concerted effort to achieve my 10k daily step goal. With my wrist mounted one, I nearly always get 10k steps in a day if I wear it.

Again, I couldn’t say for sure, but my wife would say for certain that my wrist mounted one “cheats.”

I like technology, when this becomes the second generation and goes down to $100; I will buy one. I think it is great to not have to deal with my phone when working out. here is an interesting article for those of you talking about accuracy. 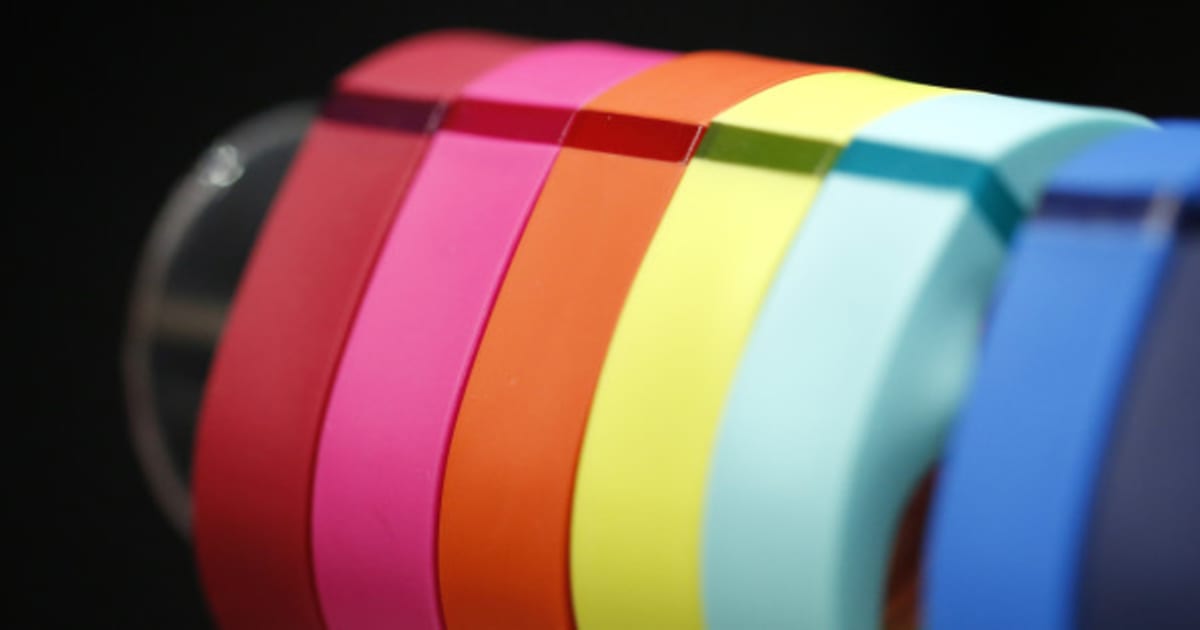 Here's Proof That Pricey Fitness Wearables Really Aren't Worth It

It might not be necessary to spend money on a fitness-tracking device if you already own a working smartphone. According to a new study from the University of Pennsylvania School of Medicine, free sma...

It burns your skin while you burn calories!.. J/K… it gives you rashes. 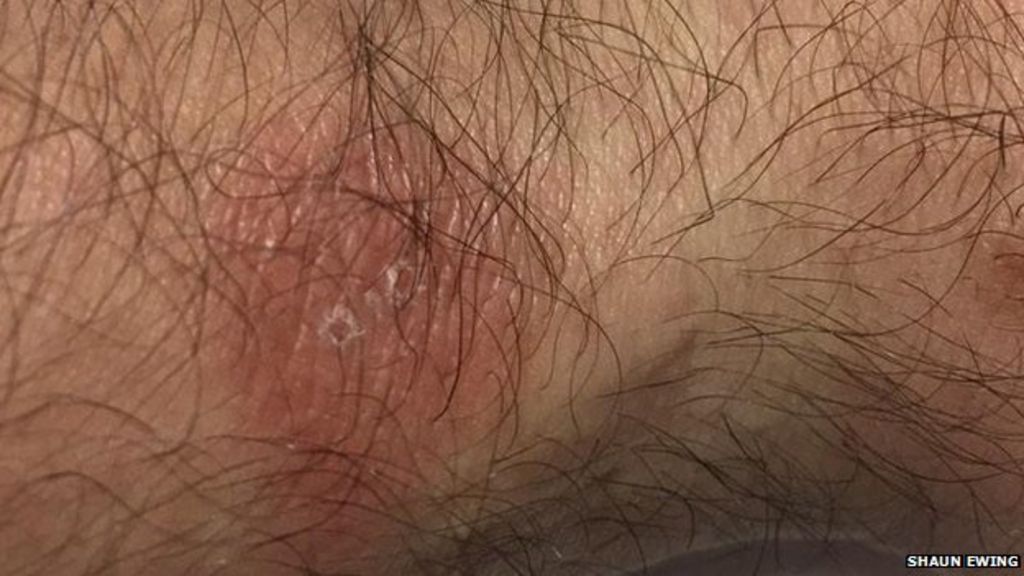 Fitbit says Surge can cause rash

Fitbit acknowledges that one of its new gadgets, the Surge, can give some people a skin rash.

That is what I was thinking. I’ve been interested in this and the Charge HR but I’ve read that the optical heart rate monitors they and other brands use are a bit wonky.

I’ve been super happy with my Fitbit Flex. I’ll stick to my old heart rate monitor with chest strap for now. I also have watches I wear so I don’t want to feel that I’m stuck wearing this all the time or wearing two watches haha.

It burns your skin while you burn calories!.. J/K… it gives you rashes.

They had an issue with that with the now recalled Force model. Ugh…

Well… Thank God we have MEH!
If you dont know about meh, then head over to www.meh.com

A very in-depth and quality review of the Fitbit Surge here - as can always be expected from DC Rainmaker. If you’re considering this watch, you should definitely read this review: http://www.dcrainmaker.com/2015/01/fitbit-surge-depth-review.html

Good for getting rashes for some people. http://www.bbc.com/news/technology-31438706

I purchased one of these a couple of weeks ago and returned it because it would not pair with my iphone 5s for music control. I tried other 5s’s and none of them would pair.

It was also much larger, heavier, and fragile seeming than I would have expected.

I would wait a little longer to purchase a device like this.

I agree. Less than 10% off the MSRP isn’t exactly what I would call a deal.

Att has this cheaper. Come on woot I miss the old you.

Good for getting rashes for some people. http://www.bbc.com/news/technology-31438706

I say this more as a FitBit user than as someone trying to get you to buy it: but a lot of that is just not keeping it dry or wearing it too tight. I know people who got rashes with the Force who have had no problem with the Charge/Surge, I have sensitive skin with metals and I have no problem with my own Charge. I would recommend just keeping it clean/dry and taking it off from time to time if you’re wearing it tight for the HR stuff.

Fitbit says Surge can cause rash

Fitbit acknowledges that one of its new gadgets, the Surge, can give some people a skin rash.

Same issue as the Force.

Have tried some of these (not this model) and returned. Accuracy was always a question and the anal-ness required of some of them to log in and update your “profile” was more than I needed. Might work for some, but I’ve been a jock all my adult life, so I know about working out and don’t need a nanny.

Currently getting by just fine with a Garmin 15 GPS watch that gives me accurate run distances and step counts and time. At half the price of this.

If it was $100, I’d consider it. This isn’t even really a sale price; well within their MAP (minimum advertised price) policy which is no more than 10%.

Like others have said, I miss the old Woot. Don’t even come here regularly anymore