Yea! Camo flashlights so you can’t find them in the dark. Gotta have one of those, or three!

Eventually, every hunter see’s the light.

My initials thoughts as well!

You were callin’ people in here names. People are welcome to be critical of the products on our site.

Does anyone except me see the problem of a “camouflage” flashlight?

Does anyone except me see the problem of a “camouflage” flashlight?

I’ve never understood why so many flashlights come only in black. Camouflage just seems nuts.

Hey hey hey. That seems a little harsh don’t you think? Harbor Freight has some tools that perform fairly well at a low price point.

THIS stuff looks like rejects from the dollar store. Jinkys! The only thing I would even look twice at is the hole punch set and it is sold out.

[edit]
I just wanted to add, this is the kind of stuff that very UN-handy relatives and friends buy and give as obligatory gifts to people who are DIY. PLEASE don’t buy this to give as a gift. Speaking as someone who has received stuff like this, I would rather you give me a hug. This stuff takes up room in my shop/toolbox, never gets used and I feel guilty throwing it away.
[/edit]
Glen

Maximum charge is for only 20 minutes. No thanks. 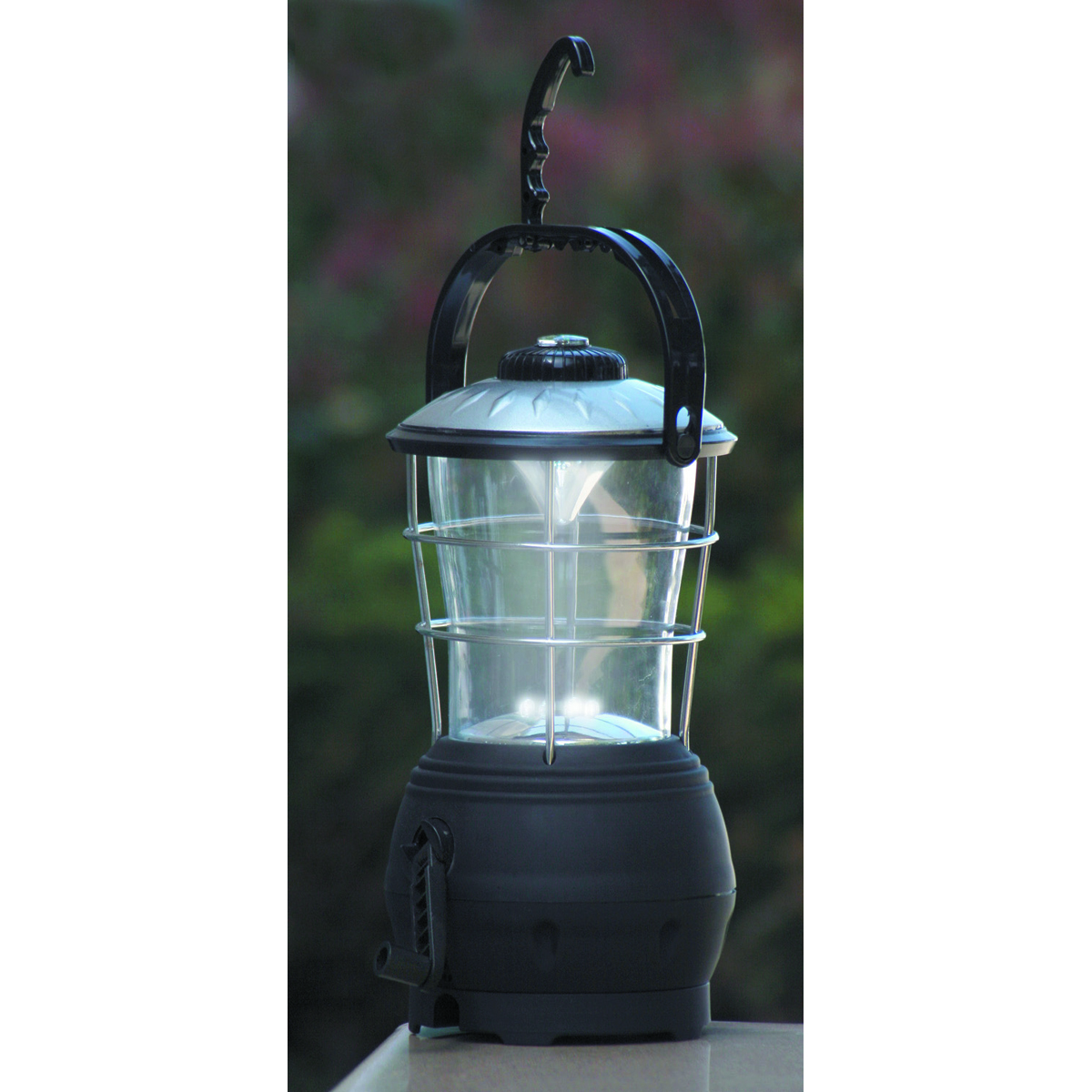 No more batteries! Just a minute of easy cranking provides 20 minutes of bright LED light from this convenient hand crank lantern. The hand crank lantern is ideal for camp outs, power outages and more. Three brightness settings for all situations.

Does the headlight say “headlight” on it?