We have truly failed as adults and as a country as a whole that these even exist.
As an unrelated aside: it would be hella cool if Woot would stop selling so much gun related stuff.

Thank you for selling so much gun-related stuff, Woot. I appreciate law abiding citizens not being penalized by business for engaging in legal activities that don’t harm anyone just because other people break the law.

I suspect the mods are gonna have a busy start to the week.

I suspect the mods are gonna have a busy start to the week.

I appreciate […] that don’t harm anyone just because other people break the law.

While not getting into legal vs “don’t want any of that’ arguments, THIS particular sale is precisely for ‘others’ to protect themselves against ‘people who bought / stole / possess’ a gun and are using it illegally (one assumes a legal use isn’t going to be to point it at someone’s back[pack]”.

I must point out that if it stops bullets it is also likely to stop knives, punches, and other weapons/methods of harm.

In your little intro, does “kids” refer to the “anyone” needing protection or “everyone” who might want to do the buyer harm? My guess is the writer meant the latter but reality means the former.

“Perfect for anyone who might cross paths with somone attempting to do them harm with a gun. Which I guess is pretty much everyone. Even kids.”

Where we have failed as adults is teaching and disciplining our children. Pick any high school and find a third of the students that would be able to grow a garden, raise and render livestock for the table, harvest wild game or pretty much be sustainable with out relying on outside help. We teach our kids to be adults and ultimately make a living, going day to day within a career, but we never teach them to live independently without reliance on the system. We are a society living outside our means, both parents work, which in turn leaves a child alot of time either alone or under the care of someone else. The very fact Amazon and Woot flourish is because we are either too busy or too lazy to actually go get it, myself included.

Guns are inanimate objects, they can neither feel nor act, and when someone commits a crime with a gun, it is simply a tool, they are already committing a crime. Statistically, you can do your own research, but the CDC has the figures, you are more likely to die in a swimming pool than by gunfire. Yet, you never think twice about letting your children go to a community pool or a friend’s house to swim.

Does anyone know if you can take this backpack through TSA without any issues? I travel about 50 legs per year and would like to be protected when I’m in other cities that I’m not able to drive to for work.

While it might stop bullets, knives and punches it may not be made for that as stab proof vests are not the same as bullet proof vests.

Also I would like to point out that these might not be such a bad idea for those that carry a lot of electronics as you are far more likely to be injured by the battery in your phone or laptop exploding than by someone shooting at you. Batteries explode with a higher frequency than shootings.

I think you would be better off getting bullet proof vest that has a backpack clipped to it. Those are thing

Actually a lot of pools now a days have fences around them just for that reason. So lots of parents (and regulators) have thought about these things.

I must point out that if it stops bullets it is also likely to stop knives, punches, and other weapons/methods of harm.

Guess wearing one of these, don’t have to worry about being “stabbed in the back”.

I travel about 50 legs per year 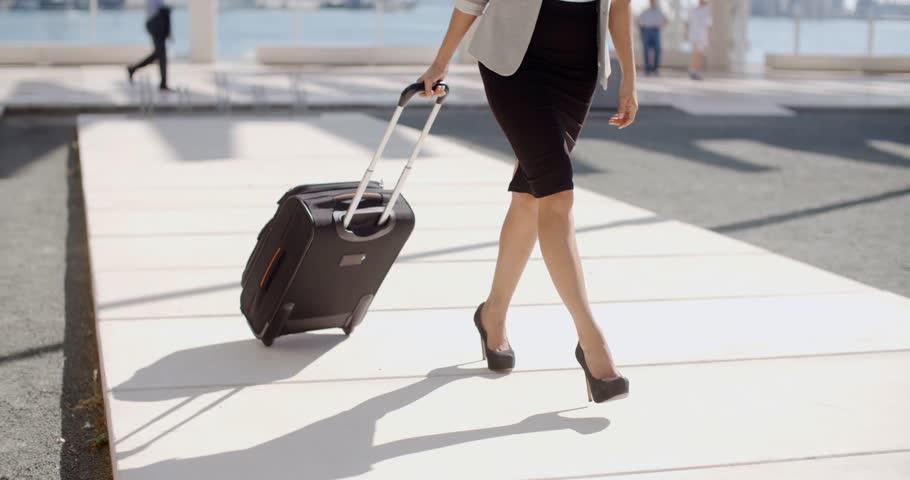 Yet, you never think twice about letting your children go to a community pool or a friend’s house to swim.

Yes, guns are just tools. A tool with the sole purpose of being an effective killing instrument. They need to be well regulated, kept secured, and out of evil and/or untrained hands.

So does this back pack stop Heart disease, cancer, accidents, or strokes??? Because you are much more likely to die from one of those rather then a gun shot wound. 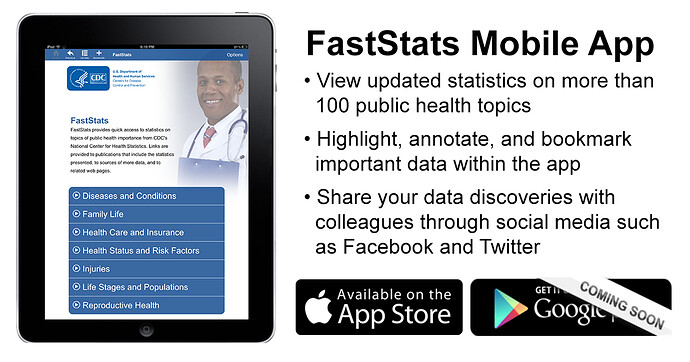 FastStats is an official application from the Centers for Disease Control and Prevention’s (CDC) National Center for Health Statistics (NCHS) and puts access to topic-specific statistics at your fingertips.

you are more likely to die in a swimming pool than by gunfire.

People are very inefficient. They are driven by primitive emotion; even when they are trying to reason, there are giant holes that prevent them from seeing the obvious. They want to fund extremely expensive causes with little payoff. They would pay $10,000 to save one life and feel good about themselves, while balking at paying $1,000 to save 10 lives when they don’t get a wrist band or ice bucket video.

Since there are so many people that do not secure their pool you should not be able to own a pool. It is just TO dangerous and you can not be trusted to secure your pool to keep others safe from your killer pool. There is absolutely no way you can be trusted to use your pool for it intended purpose so please drain it and fill it with sand. The children are counting on you to keep them safe.

Yet, you never think twice about letting your children go to a community pool or a friend’s house to swim.

Yes, guns are just tools. A tool with the sole purpose of being an effective killing instrument. They need to be well regulated, kept secured, and out of evil and/or untrained hands.

The fact that they are effective killing instruments is exactly why we need them.

Generally speaking, the untrained, evil hands are the hands of the state machinery that people want to restrict the guns. You run into a contradiction when you want people to be shot/locked in an involuntary sex cage for victimless crime in the name of ethics.