This have an m.2 slot inside? Can I open and upgrade to ssd?

Probably should check specs with HP for those types of questions.

If it is Optane equipped or ready as stated in the description, then it should have an M.2 slot at the least as that’s how Optane works. But I would research that first to be sure. Even if it supports NVMe, it may only be half speed like my HP Inspiron 15 5570 is as they have firmware limited it for unknown reasons so it only operates on 2 of 4 channels. Still far faster than a traditional SSD.

Would this talk to my docking bar that I use for the work laptop? 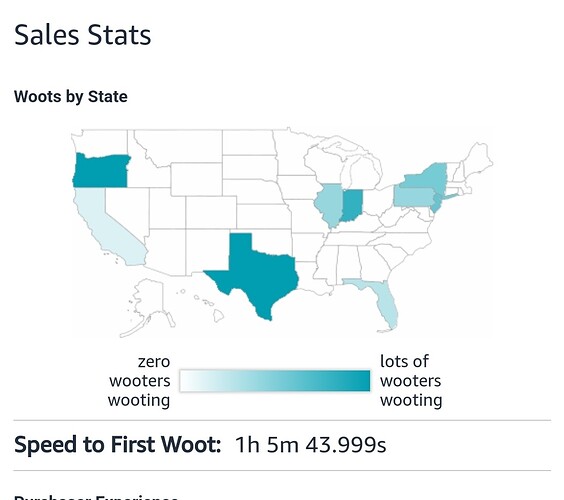 (Please Note: I’m not employed by Woot, but I volunteer to help in the forums.)

Would this talk to my docking bar that I use for the work laptop?

Without knowing more, it’s hard to say. Best guess is no as this is a consumer grade laptop. Most docking stations are for their business line - Elitebook.

You should be able to google your dock and find out the compatible laptops.

You could get a port replicator to use with this one though.

The CPU isn’t '90s. It was introduced as the first 10th Gen i5s. I have the 1035G4 variant in a Dell that was released the same year (2020). The G1 actually outperforms the G4 but the G4 has a better GPU. Both rate rather well for mid level 3D games but the CPUs will generate a great deal of heat with continuous play. Mine came with a 128GB NVMe and empty SATA slot which I filled with a 500GB SSD. Also replaced the 128GB NVMe with a 500GB. The limiter is the GPU. The processor runs well and does everything I want it to.