HIGHLY recommend this guy, especially for the price. I bought one 3 years ago (almost exactly) from Woot (for like $220) and it has served me VERY well.

I am tempted to buy another one, in fact…

Mine had 64GB eMMC drive and 4GB RAM, though I later upgraded them.

The only thing that I would say would make this nicer was if the screen was larger - I wouldn’t change the form factor, but have a screen that goes closer to the edges of the computer - that there wasn’t such a significant bezel around it.

The RAM in these is not upgradeable is it?

I have a Lenovo Yoga with similar specs and size to this one, so I don’t need this, but it’s not a bad price.

Alternatively I’d like to see a unit with the same size screen but smaller overall dimensions, with the bezels reduced to make it happen. If that can be done without compromising keyboard quality, it would be a huge hit. Even better if it’s one of the newer N5xxx SoCs. I get the “need” for larger bezels on a convertible like this, for ease of use in tablet mode, but moving them in even a centimeter would allow for a higher res screen while keeping finger space on the edges.

No. This will be neither good nor fast. 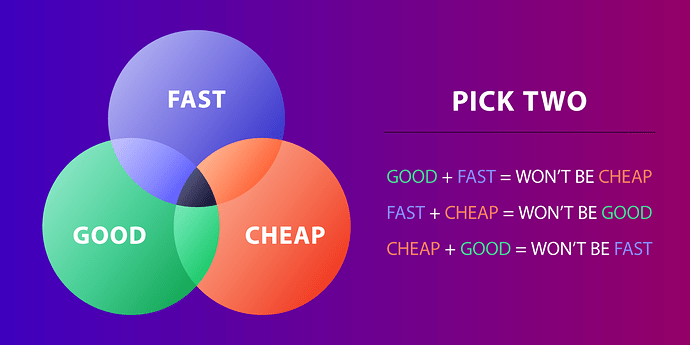 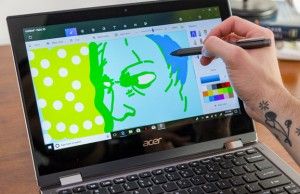 Why 66 Percent of Laptop Screens Suck

Thanks to low-res, 1366 x 768 display panels, most notebooks provide an awful visual experience. Here's what you can do about it.

I didn’t see a mention of wifi capability. I realize most things do nowadays, but does anyone know for sure if this one does?

Yes, confirmed it has Wi-Fi.

Full Specs for this model seen here on HP Link

Right, sorry, I forgot - I just added a SSD. The 4GB RAM hasn’t been a problem, though, which is a bit surprising to me.

(and part of why I thought I had upgraded it)

I own one of these a friend gave me after the screen died. It was under warranty, so I sent it in to HP for factory repair. They contacted me informing me that it was abused and provided a picture of a slight crack in the display swivel point, which would cost over $300 to repair. I demanded they repair it as I was sure it had not been abused ever.
I got it back and loved the convenience of the touch screen. I think I closed the cover maybe twice in 2 years when the screen once again went black. I could use it with an external display, but the touch screen was also out of commission.
I ordered a refurbished HP last year from Woot, and already the video controller has started to fail So I would not expect this 360 to last more than a year or more. There is a reason there are thousands of refurbished HP computers on the market. I am researching if anyone has a class action suite against HP.
Otherwise, this is a good, albeit slow computer.

I agree, yet HP was once one of the best military development hardware around. Compaq was the best PCs in their early days, too. Then they merged to become compact horrible product! lol They must sell more rebuilt products than new ones.