I prefer to listen to music via:

I prefer to listen to music via:

Smart speaker! All I have to do is tell her what to play! Car is good too, but then I loose my voice pretending I’m on American Idol. (Only when im alone of course!

All of the above. I’ve been around long enough to have listened to music on vinyl, 8-track tapes, cassette tapes, CD, digital files and streaming.

My current methods are CDs, digital files and streaming. I even remember being frustrated at having to buy my music library all over again when CDs began supplanting cassette tapes.

My fillings. But only when my multiple personalities aren’t singing a cappella.

I’m weirdo, so… it’s a toss up between vinyl and open reel. Of course, it’s pretty hard to find modern music on open reel, but since modern music suck, that’s not really an issue

I prefer to BUY my music on HARD media and rip it to MP3. Then Amazon and Apple and all of the others can’t simply decide it’s not mine any more and send a signal to THEIR player on MY machine and NUKE my music. OR, get it from some OTHER “provider” and they go out of business and and their player can’t get DRM from the shut down company and won’t play music that was paid for.

I stream using Apple Music. I was happy to give up physical media. With streaming, I have access to a huge library of music I would never have discovered otherwise which is pretty damn cool, and I can take it anywhere.

I still have my old CDs but they’re just sitting in boxes. I gave up on my old tapes a long time ago. And I never had the patience for records.

For the longest time i used to rip import mp3 etc but agreed the Apple Music was way too conveneient and i also discovered so much more than i would have otherwise found out.

Missing option. I prefer to listen to music via instruments at a live concert. 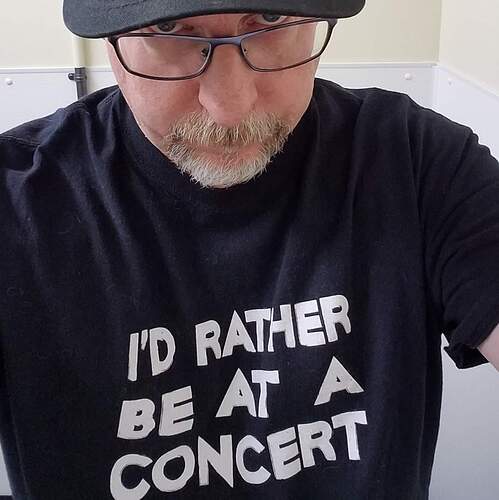 I listen in my car. Satellite or HD radio. The rest of the time I don’t listen to music and enjoy the tinnitus one note.

only when my multiple personalities aren’t singing a cappella.

I have that same problem. Only my personalities are all tone deaf!

Mostly digital files and vinyl for me. The odd new cassette and some old reel tapes. I don’t stream mostly due to the atrocious sound quality of most streaming services. Also, streaming doesn’t pay the artists s@#t. Yes, I’m an audiophile.

One of the best systems and still handcrafted in the USA

Dreamy fidelity with harmonics that top tier digital can simulate, but alas it’s way too expensive for me. 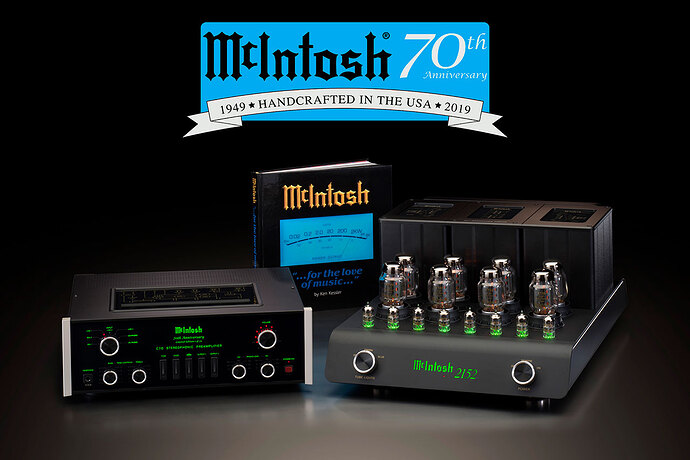 For me it’s radio, then I don’t have to pick what plays or buy it. Occasionally live in concert too.