The S4 klipsch ear buds are AMAZING! I worked at an electronics store and the store cost on these are about $50.00! The cheapest I could get them for was $70.00, and that’s for the S4 not the S4A. They have great clarity and a surprising amount of bass. I have owned Polk ear buds as well, and these are way better! 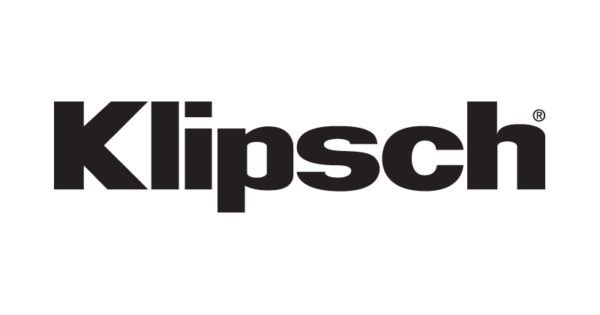 Home Audio Products for Every Lifestyle, Application and Budget. Since 1946 - no compromises in Legendary Sound. Free Shipping on All Online Orders in the US.

Bought the M40 back in Nov/Dec. Noise cancelling died 100 days after I bought them. Trying out Klipsch’s warranty/repair department now.

I got an iGroove a couple of weeks ago. It’s a good size for the bedside table. I use it with my second generation iPod Nano to play tunes as I am going to sleep and as an alarm clock.

The Image E1’s are cheaper at Amazon if you’re buying it by itself and paying the full shipping cost.

i need to rave about the $49 refurbished ipod dock. i used mine tonight for a wedding reception in a fairly large hall, and it delivered clear beautiful music all night. i really am proud of my little bitty radio, and i paid double what its being offered for here. would highly recommend it.

I bought these last go around and just now used them for an international flight. Noise cancelling really doesn’t do anything. The cans work nice, although when you wear glasses they hurt after a while. I bought these because I had purchased the nice earbuds about a year ago, but my granddaughter somehow managed to break the tip off. She’s not going to touch these!

Bought the M40 back in Nov/Dec. Noise cancelling died 100 days after I bought them. Trying out Klipsch’s warranty/repair department now.

I had the same issue…contacted Klipsch and they sent me a replacement in a matter of days. Good customer service…

I had the same issue…contacted Klipsch and they sent me a replacement in a matter of days. Good customer service…

Ya I have contacted them twice so far. First time for a replacement cable (Cat ate it…) and then again for the replacement/repair. Just shipped mine back, will see what happens from there.

As for the noise cancellation It did work on my flight out. Seemed to cut about 70% of the noise out. It didnt seem like much at first but I was surprised at how loud the engines were when I took them off for landing.

With all the cheap Klipsch deals Woot has been having, when are we going to get 80% off some Klipschorns?

I bought these the last time they were up as I travel a fair amount. Firstly, it is tight. I fly cross-country and I do have to regularly re-position them to keep them comfortable as they are really tight. I question how comfortable they would be for longer flights. They do sound great, but I am also not convinced the noise cancelling works properly as I could still hear the annoying woman in the seat next to me yapping last flight. Given the opportunity again, I would probably drop the extra hundred for the Bose.