You can always tell a Walmazan design a mile a way. Great characterizations with his own unique flair. I know other people probably pointed it out already, but if it weren’t for the close up images, I wouldn’t have realized the cross-hatch shadowing and fine detail work.

She looks like the Powerpuff Girls cuter, more vicious cousin.

Great if slightly disturbing sweep of blood; Red looks like she’s about to launch the winning move in a very vivid tableau.

Her picnic basket are full of weapons.

I love Walmazan and all. But I totally bought this shirt a year ago a T-Fury:

She looks like the Powerpuff Girls cuter, more vicious cousin.

And Buttercup claimed SHE was the hardcore one of the bunch!

And Buttercup claimed SHE was the hardcore one of the bunch!

Could be Buttercup in a Halloween costume; worked for Buffy.

So what happened to the wood cutter? How’d she get his axe?

Stephen Sondheim’s account of Little Red Riding Hood’s encounter with the Wolf, described in “Hello, Little Girl” and “I Know Things Now,” portrays the Wolf as a sexual predator who preys on a vulnerable child. Following two different convictions on Friday of high-profile individuals charged with sexual assault of children and covering up sexual abuse of minors, here we see the post-Wolf Little Red Riding Hood depicted in heartbreaking vividness:
Now I know:
Don’t be scared.
Granny is right,
Just be prepared.
Walmazan’s little girl will never allow herself to be hurt again.

My heart breaks twice: once for her and once for the breathtaking beauty of Walmazan’s art.

YAY!!! I’ve been waiting for this one! One more black shirt to add to my ever growing collection, but it was worth it.

I love Walmazan and all. But I totally bought this shirt a year ago a T-Fury:

Umm…no. Other than the name, these two shirts have nothing in common.

Was this inspired from the character, Rena from Higurashi: When They Cry? 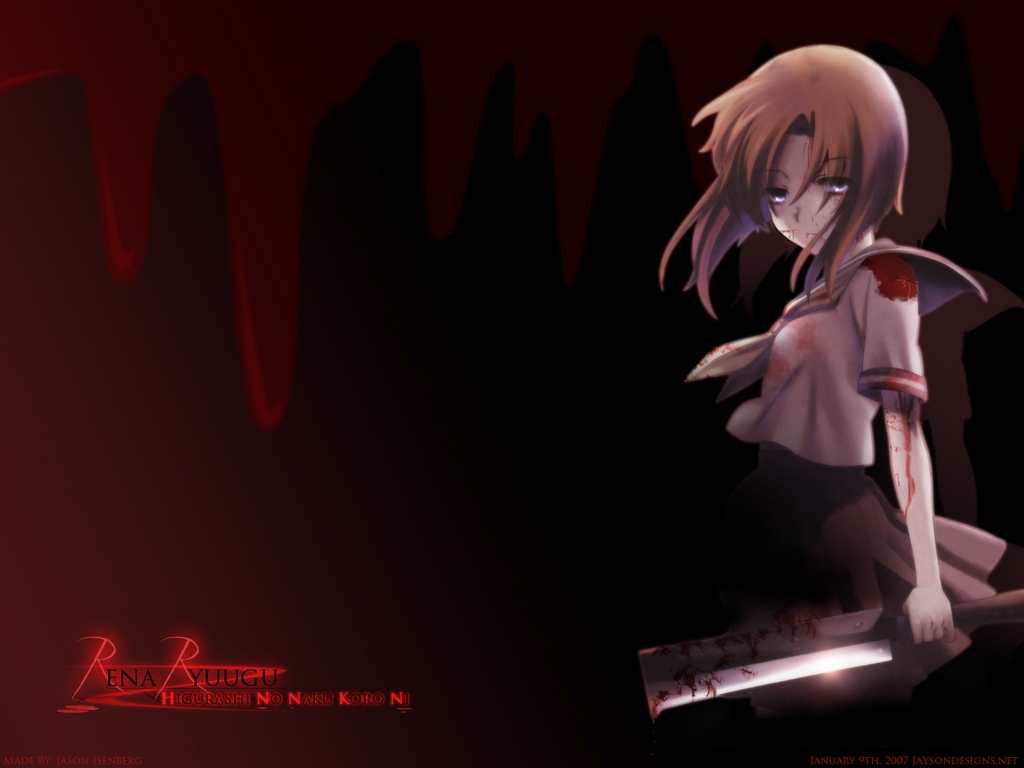 Yay, Wences! I was really hoping this one would print this weekend. Bought! Congrats on the win!

So what happened to the wood cutter? How’d she get his axe?

I initially read this as “woot cutter”

Would have loved to buy this for my girlfriend, but based on where it’s manufactured I assume it’s on an Anvil blank. Pass.

will use this shirt to convince my 5 year old son that his new lego series 7 red riding hood figure is actually ‘cool’. He was so upset that he didn’t get something more masculine when he opened the package. http://minifigures.lego.com/en-us/Bios/Grandma%20Visitor.aspx