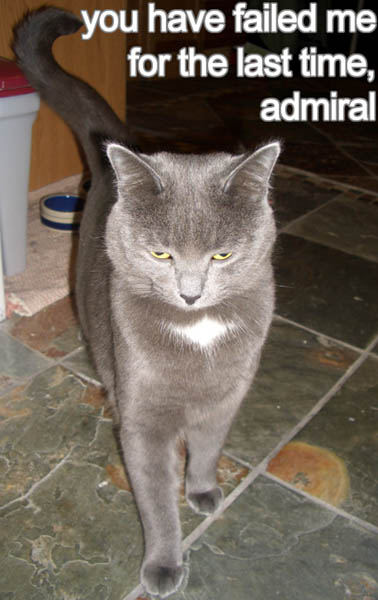 i told my husband yesterday that it’s been six weeks since the last w00t-off so it was time for another one. i called it right.

Oh, My - these would be a great way to embarrass my kids. Just the mere THREAT of wearing these in public would be enough for them to improve their grades, clean their rooms, and maybe even commit to join a convent… Just the kind of leverage every needs!

I’ve got an old am/fm radio/headphone set in a drawer from about 15 years ago (big antennae, bright yellow Sony, remember those?) that would also work…

Someone buy this crap already…

I just barfed. All over my keyboard. I swear.

uh I am a geek and that sure isn’t my dream. Now if it were a guy …

Or a carpet muncher…

Another brand name to watch (out) for… Nexstar!

Great gift for christmas—especially for my 8 y.o. sister—if she loses them, no big deal. Bought 2.

everyone with a kid, or who knows a kid under 10 must buy these NOW! You just heard a great reason to buy these…do it!

This is great for children under 6

anybody planning on Bodog-ing it tonight?

psycho was a given

What I learned from wasting a day on a Woot-off:

I think I’ll stop for now with this rant. I’m leaving and taking my soap box with me!

I don’t think I’d ever get tired of the funny pix that get posted during woot-offs. That’s the part of the woot-off I look most forward to, with the exception of the blinged out cabbage!