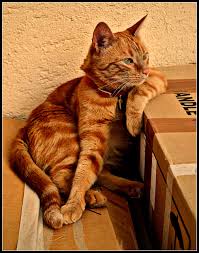 They should paint them different colors or something to avoid confusing those of us who aren’t paying close attention.

Does this work with PS3? 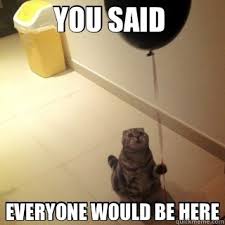 These are much better then the turtle beach ones, which are more money.

Wow! Best WootOff in a good while!
I love being able to save money, and there ain’t been naw’thin’ on this one I couldn’t live without.

They never have them for PS3

only $5.00 cheaper than amazon prime (asuming you are a prime member) when you factor in $5 shipping on woot and free prime 2 day amazon shipping,
http://www.amazon.com/Tritton-Primer-Wireless-Headset-Xbox-360/dp/B005T3GQLA/ref=cm_cr_pr_product_top. i’ll procrastinate on my sons xmas purchase a little longer. he wore out the turtle beachs’ which were poorly constructed imho

It seems like kinda-not-really. They had given a bunch out on Facebook the other month, and none in the wootoff. So, who knows. Ultimately wootoffs are kind of loosing their flavor, unfortunately.

It’s been a little while, they’ve been putting them in special events like on Facebook and such. Best bet is probably Christmas…oops…you didn’t hear that from me.

It’s really hard for me to see Mad Catz and not associate them with the TERRIBLE GameCube controllers they used to make.