IT DIDN’T SHIP IN A GAYLORD!

Where’re your gif skills at?

You’re supposed to use:

This was a brilliant yearly series. Miss them.

Should we do more Woot Lockers as part of Mischief Week?

I voted no, but only because I want Woot Locker 2.0 done, where instead of a banana, you use a different fruit.

I voted no, but only because I want Woot Locker 2.0 done, where instead of a banana, you use a different fruit.

oh man legal will NEVER go for that

Woot Locker 1.1 with a different fruit. It won’t startle them as much. 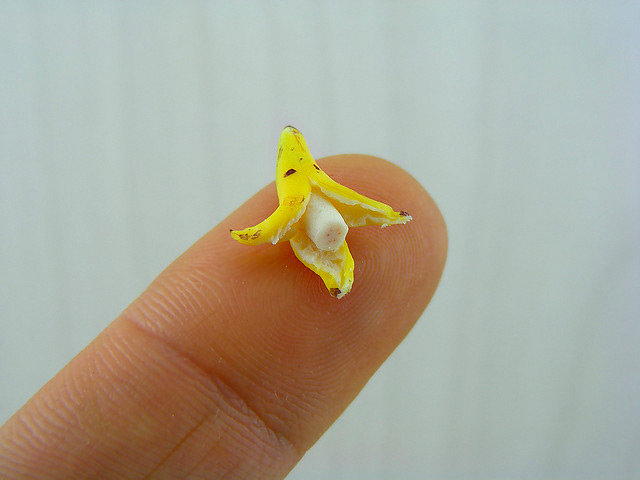 “Banana for Scale” is an expression indicating that a banana has been placed in the frame of a photograph to reveal the true-to-life size of another object on display in relative scale.

It gives the scale of the box!

Not that you guys are going to have any problems selling the lockers (and likely making a massive profit) but just an idea…fill the boxes first with packaging peanuts. That way there COULD be hidden mystery items already within the box.

I usually measure things with penguin plushies or Snapple bottles, depending on who I am talking to.

Do them again, but start at $500 and DECREASE the price with each item added.

The idea being that somewhere in the middle you’d be getting a good deal for the stuff and could be a GREAT deal if everyone actually holds-off. (they won’t)
MAYBE people would actually wait for more stuff to be added if the price is going down…probably not though… At least they’d be out more money if they don’t wait. (that’ll learn 'em)

Someone tried to buy the banana at $50K. What makes you think they wouldn’t do it at $500?

Yup. Disable the cancellation button and watch the money pour in.

They’d have a hard enough time allowing a different fruit.

This would probably be worse psychologically.

so I got a BOC recently, can I be eligable? If not, can you just give me one anyways?

WE’RE NOT GONNA TAKE IT

OH NO, WE AREN’T GONNA TAKE IT

NO WE’RE NOT GONNA TAKE IT, ANYMOREEE

My gif game is usually strong but it was (is, I’m still here) a busy day at the office.

So a Woot FTW deal instead of a WTF deal? That’ll make the accountants happy.

Mischief week! I have not seen this one before. I hope I can score a BOC. I have not been able to get one for awhile, somehow it has been denied every time. I have checked my account and everything is in order. I will try again and I will have fun.