and the user manual

I have a Philips TV and I like it. 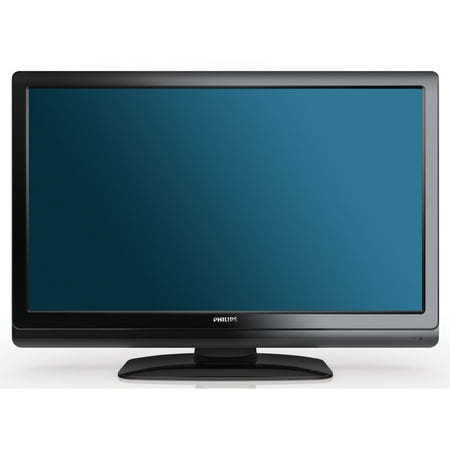 I have a Philips TV and I like it.

The Philips I once had was terrible. Had multiple troubles and finally replaced it with a superior Sony.

Does kind of pale in comparison to the new Panny Viera 42" plasma that I got for $555.

I have owned one 42" Philips LCD in the past and I’m never buying it again. Their brand ranks up there with the Die-Next ones.

I bought a very similar Philips 42" off of Woot on July 4th. (Mine was 3603, this is 3704). Though it has since been stolen, it performed well in the 2 months I had it. The brightness was fine and I even hooked my MacBook Pro up to it via a converter cable to get a huge 2nd display on which I played .avi’s. My only complaint with it during my brief ownership was the lack of a feature to edit the “Input” menu; this TV has many inputs (DVI, component, antenna, composite, VGA) and every time you switch from one to another you have to cycle through that long menu of options, most of which you’re likely not using. Most other brands let you edit that menu so only your in-use options appear (and high-end TV’s edit the menu for you.) Otherwise, if you seek a relatively cheap 42" TV, I’d recommend this unit.

id like to see a link or something to confirm this

it is only 60 Hz… i would much prefer 120 Hz. the difference is amazing