Check out the product page

Extensive Review over at Crutchfield

I bought this on Woot back in October for $429.99. I could never get it to hook up to my wifi so I hard wired it. Called Pioneer support and they couldn’t get it to stay hooked to the Wifi either. Otherwise I really like this receiver. Great price.

These receivers are amazing when they are working. But–I had the previous model, which only lasted me two years. First one HDMI input went bad, and then they all went bad…no support from Pioneer, nobody in town who wants to even try to fix it, no scrap value on ebay…so I am going to pass on this deal and get the $200 Sony 7.2 unit that has 5-star reviews on Amazon…I will let you know how it compares.

I will have to say build quality is not so great. Right out of the box the bluetooth cut in and out, and the spotify integration crashed. I returned it and got another and after 2 days would not function at all, and would not display the menu. Finally forced a firmware update on it and it was fixed.

this is a great deal

Wondering of I should pull the trigger on this or just stick with my VSX-37TX Elite Ive had for about 10 yrs.

I just pulled the trigger…hope this receiver is as good as they say.

My Onkyo HT-R758 just gave out on me after only 2 yrs of use. I had already sent it in for power issues. Now after 2 yrs it won’t output any sound. The Onkyo’s run hot so I had bought the cooling fans to keep it cool.

I bought that unit on Woot. 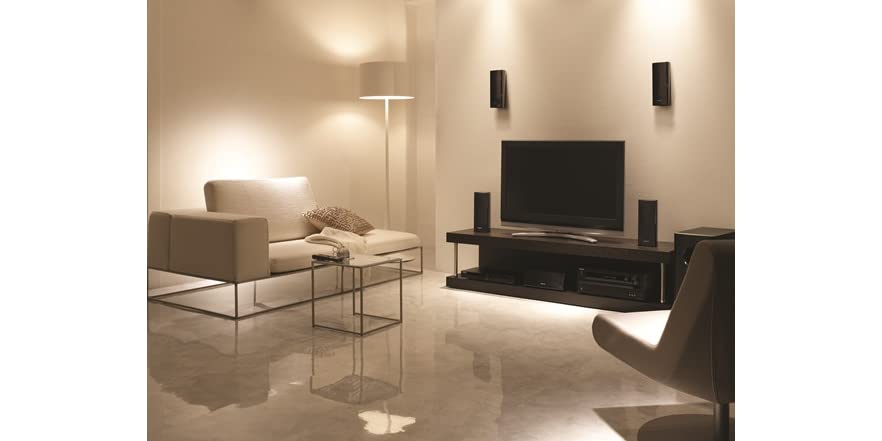 Be careful which dimensions "3D" refers to.

I don’t trust Onkyo. So I had no choice but to pull a trigger on this. Hoping to have a better luck this time around.