I want to hear more about the vibrating thing and low riding exercise bike. Thoughts?

The first thing that came to mind when I saw that vibration thing was one of those old timey belly belt sanding things. Like this.

Great photoshop job on the arm! 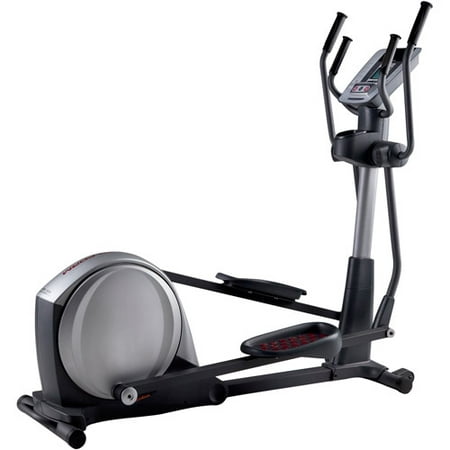 I highly recommend the concept 2 indoor rower. I have had mine since 1997. they have since had 2-3 newer models come out.
the nice thing about this rower is that there is little maintenance required. chain oil and a vacuum of the air intake chamber is needed, and this is needed pretty infrequently. It is expensive, but it is worth the value. if you find a used one, I’ll bet that it would still be in awesome shape.

I had a landice treadmill that lasted only 3 years, and it was top of the line. the rower has been going strong.

Great photoshop job on the arm!

That lady has a robot hand!! I think she might be part terminator!

Some kind of flat plate inside the left cup of her top?

I don’t trust her. There’s nobody there to save you - run!

I don’t believe for one second that the vibration thingy wil get you in shape or help you lose fat. However, I AM intrigued with the notion of whether the vibration platforms can strengthen bones and help joints initiate some self repair…

Cant find much info on the 1210 RT treadmill. Doesn’t exist on the ProForm website.

I have owned a Proform treadmill and bike. The treadmill was pretty average in terms of performance but the exercise bike didn’t last a year, it was TERRIBLE and constantly had issues like grinding in the pedals. We had someone out to repair it twice and after that gave up on it and joined a gym.

Cant find much info on the 1210 RT treadmill. Doesn’t exist on the ProForm website.

I found mixed reviews, but most say it’s a decent, budget friendly elliptical.

You can find it for the same price at Sam’s, plus other models. 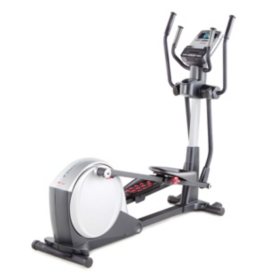