Which mythical creature would affect the world most if it existed?

Which mythical creature would affect the world most if it existed?

Frankly, I think Nessie does exist, and leprechauns wouldn’t actually have the ability to grant wishes: that’d just be something they cooked up to fool humans.
So I voted Charizard; Pokemon would certainly make life different!

Mr. Heat Miser - he’d melt the polar ice caps and create an extinction-event rise in sea level! The end of humanity as we know it… 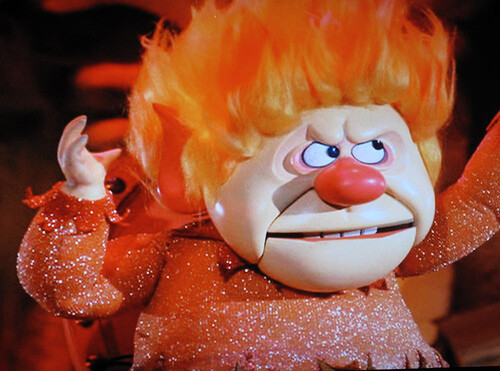 So I voted Charizard; Pokemon would certainly make life different! 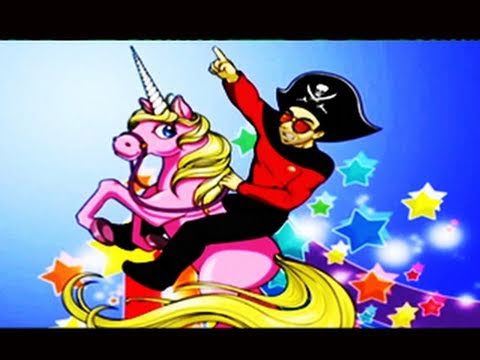 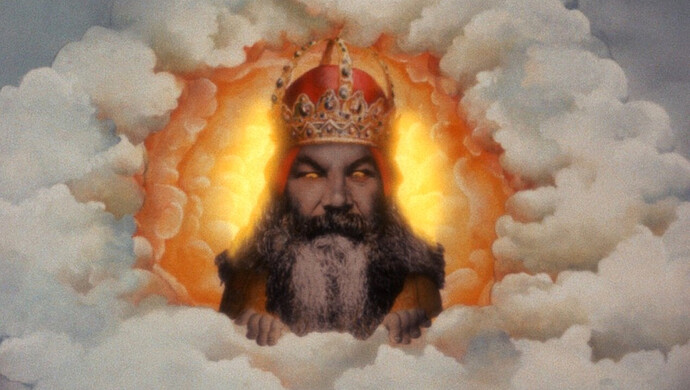 First time I’ve ever heard LNM called Nessie, I had to look it up… which didn’t surprise me since I’m having to do that more and more with these woot polls!

Johnny Depp based his Jack Sparrow pirate character on Keith Richards. And I honestly believe his character was the main reason the movie, series and pirate fever really took off. 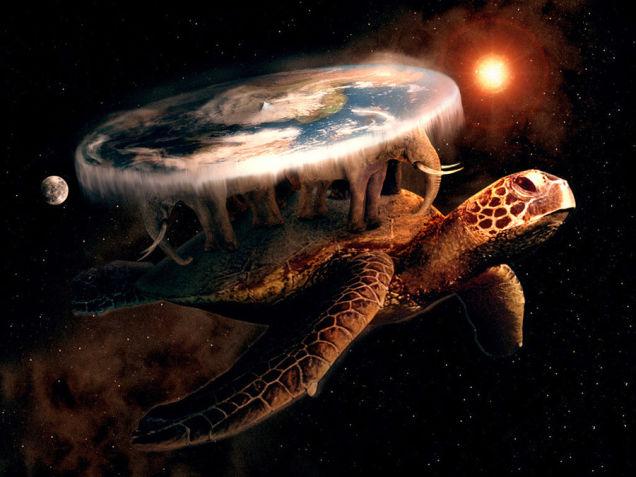 Surely Medusa since her snakehead curls could make a difference!

what, no “god” responses?

what, no “god” responses?

The unicorn would prove there is no God.

Is this just plain God or a special one?

I would almost agree with you except the only two things on that multiple choice that are actually mythical creatures are Nessie and Leprechauns, others charizard would totally (apparently I’m not allowed to say this word?) shit up way more than a leprechaun.

Yeah, I think the MP reference above was a nod to that from moles… that or Karl Marx… Not really sure.