Can you please add WiFi functionality so they can connect to the Woot server and flash whenever there’s a woot-off?

Let’s be honest that would crash the servers

Let’s be honest that would crash the servers

It really doesn’t take much to crash the woot servers…

(Cause THAT doesn’t crash the servers.)

Don’t say that, or you’ll crash the servers.

While I’m imagining that a Raspberry Pi and Arduino setup can indeed be set to automatically turn on the lights, I too agree that Woot’s server will not be able to handle it. After all, a Pi is more powerful than a Commodore 64.

What about compared to the setup which I’m using?

(You know, the one which involves negative resolution.)

After all, a Pi is more powerful than a Commodore 64.

It depends on the pi.
A strawberry/rhubarb is a very powerful pi.

I don’t believe that rhubarb has ever entered my mouth.

And sure, the resolution is negative, but at least didn’t mistakenly order the Commode 64 instead. Talk about a crappy computer!

I don’t believe that rhubarb has ever entered my mouth.

You need some Mrs. D’s fresh strawberry/rhubarb pie.
That’s what it took to change my mind on rhubarb. 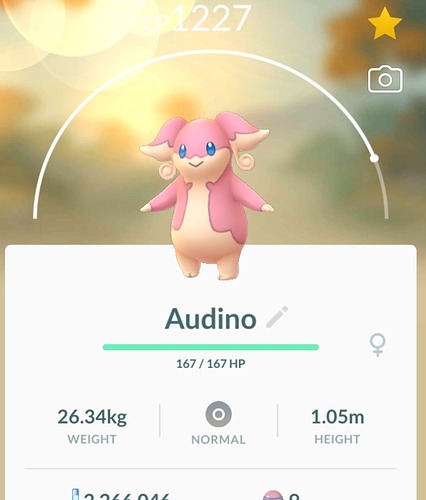 I caught one of those back in February!

I still have mine on a shelf for whatever reason (64C, I think). Now it’s more of a game to see how long it can take up shelf space. Wonder if there is any data still on the 5 1/4 discs.

Jack Nicholas Joker be said it the best: 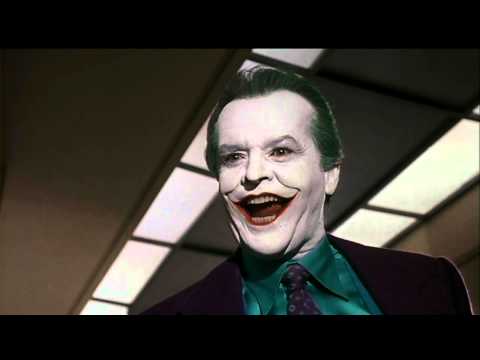 That would be nice, I miss a lot of deals