Longing for the days of. those Woot! math questions…

the worst team is all of them. having to deal with the macho attitude of anyone who attaches their ego to someone elses ability to play a sport. what do you care? you are not getting paid millions.

This is getting really old really fast North Dakota.

The 2008 Lions are so bad they lost the poll before voting even started.

Umm missing the 2008 Detroit Lions. I mean let them win something

Ditto on the Detroit Lions. Losers since the Fords bought the team & will never win until there’s a new owner IMHO. 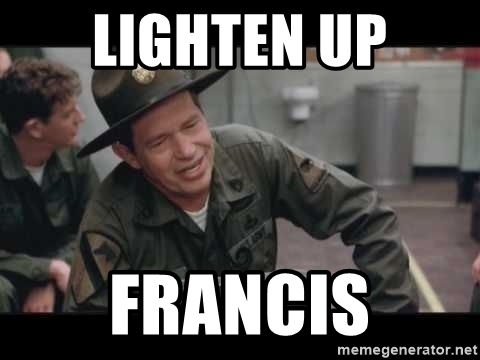 Yeah I don’t think the listed teams could hold a candle to what’s about to happen to Houston. Poor Texans fans…

THE LOINS! They just plain ole suck since 1957!

Are the monkeys writing theses questions?

If you’re asking the question, I’m thinking the answer is “Yes”.