How do YOU pronounce "Bagel"?

How do YOU pronounce "Bagel"? 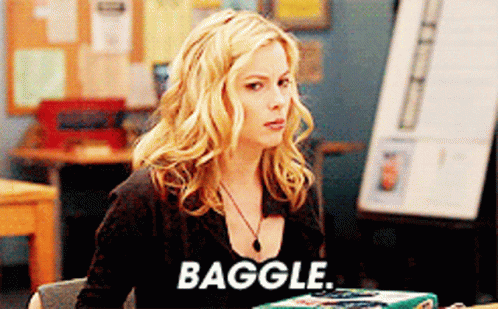 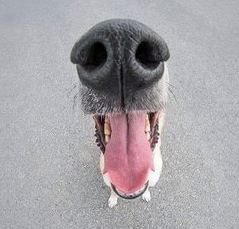 Bay-Gull
Like Seagull, without the sea.
These occur in Bay areas - only!
Only!

You are a psychopath if you pronounce it ‘bag-ull’

“I now pronounce you bagel and wife.” That’s how I’d pronounce bagel.

Don-ut… a mafia don in utah

How come i visualize this conversation taking place at the first castle of Monty Python and the Holy Grail.

I was very confused because to me because Bay-gull and Bag-ull sounds exactly the same but then I realized, I’m from Wisconsin and we say bag like the word Bay with a “g” at the end. Point being, to a Wisconsinite, both options sound exactly the same.

I’m from Seattle and it’s the same for me. Canadian accent influence.

This is a contentious issue in our household. The argument has been taking place for >25 years. This poll is a trap.

When there are two vowels in a word, the first one is long and the second one is silent. Hence bāɡəl.

You are a psychopath if you pronounce it ‘bag-ull’