33-37" Sleeve Length? Are these made for orangutan’s 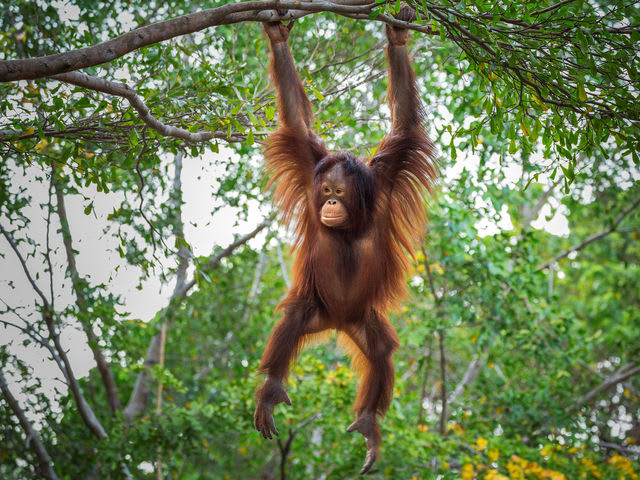 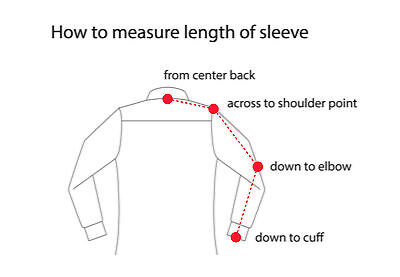 Is this men’s or women’s?

Is this men’s or women’s?

I got a pack of these last time they were up. Camo and black. They’re pretty nice. Run a little big though. I got the XL and they were a tad long in the torso/sleeves, which wasn’t a big deal. They also have a kind of weird 80’s woman powersuit shoulder pad effect, but it seems to loosen up after a couple washes. Someone already stole my black one, so…

Are the zippers metal or plastic ??

They run really small. Gave mine to my daughter. The zipper was also on the wrong side [zipper on left, not right] so the large I ordered was more than likely a women’s large. I’m not taking a chance in reordering.

Confirming the comment above, they do run very small. It looked small when I took it out to wash it so I tried it on, and these will never fit the 6’3", 200lb guy who it was meant for. I ordered these in XXL for a family member (who usually wears an XL but I wanted to allow for shrinkage) and I can barely zip this up right out of the bag. I’m wearing one of his very old Russell Athletics hoodie size XL as I type, washed hundreds of times, and it literally hangs off of me (and I have an additional shirt and second sweatshirt on underneath it.)

Not only is it too small before washing, it is way too short for a man that size.

Why do manufacturers do this - completely misrepresent the sizing? I don’t see the point. It’s extremely frustrating. This is the third clothing item I’ve purchased from Woot that runs not just a little on the small side, but so ridiculously small that it would be funny if I hadn’t dropped $100 on multiple packages of all of this utter crap.

Yes, crap. Plastic zipper that looks like it won’t last through a month of wear. Fleece fabric so thin that you can see light coming through it when you hold it up to the window. Lots of loose threads along the seams. These are not worth even a third of what I paid for them. Very disappointed, and I will never purchase any clothing items from Woot again.

To make it even more confusing, I ordered a pack for my husband and they’re too big for him. I think there’s just inconsistency in sizing. They feel pretty ok, but the shoulders are weirdly pointed/structured in a way that’s really not flattering if they’re too big (or too small I imagine).

The sizing is off, little details are off, and I probably overpaid for them. I’ll just avoid buying clothes on Woot unless it’s actually a brand I recognize. Lesson learned.

Tried that too- we have several Gildan t-shirts and hoodies that have held up really well, so when I saw a bargain deal of a 12-pk of boxer briefs I bought them for my dad. They are sized so small that it is a joke.

I’m done altogether with buying clothes from Woot. I’m about to post pictures of these hoodies showing that the measurements are off in the ones we received, anyway.

And I ordered them one size up to allow for shrinkage! Can’t even imagine what these would look like after washing and drying.

I’m not sure if the loose threads are just leftovers from the manufacturing process or actually unraveling, and I wasn’t about to pull them to find out.

And I ordered them one size up to allow for shrinkage! Can’t even imagine what these would look like after washing and drying.

I’m not sure if the loose threads are just leftovers from the manufacturing process or actually unraveling, and I wasn’t about to pull them to find out.

I’m sorry for the problem. Please use the Woot Customer Service form for assistance.