“Nobody?” Meadow asked. “I have the distinct impression that wart, Denzell, thinks he ought to be the duke.”

“He probably also wants to be Emtos, Bellinen, and Gran combined, but that’s almost as unlikely. He’s fifty-sixth in line. And in the unlikely event that many members of the family up and died, the king would probably install a new family rather than let him sit on Astel’s throne.”

“You are probably right,” Meadow agreed, “but do you think he is smart enough to realize that?”

“I hope so,” Oceanvine laughed. “He couldn’t be that stupid or he wouldn’t have enough brain power to keep his heart beating.”

“Don’t count on it,” Silverwind told her. “I’m not sure he’s all there, but what is there is a petty-minded, mean little spirit with delusions. Fortunately he doesn’t appear to have much of a power base unless you count that henchman of his. Frankly, I don’t know how he can afford to keep him on. From what Jason tells me Denzell was the second son of a second son and inherited almost nothing. He’s been living off the duke’s charity for years and Jason is seriously thinking of cutting him off.” 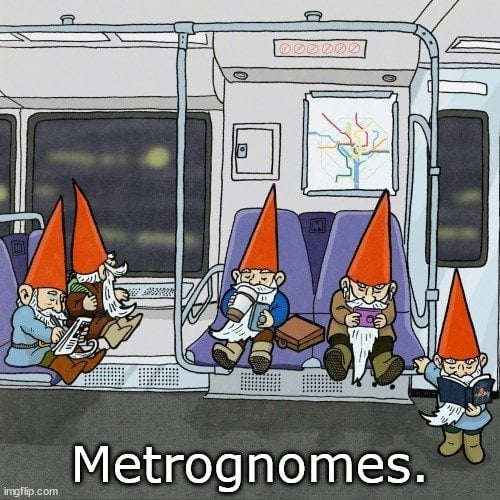