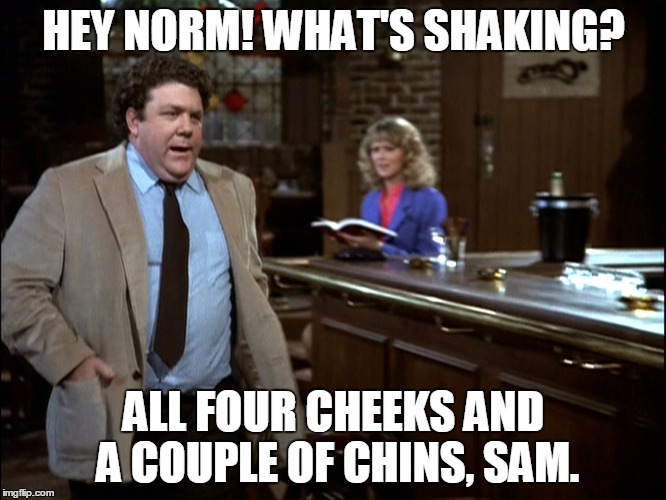 Night Court was good in its day. The reboot will fall flat.

Allow me to join the “Married with Children #1” train. 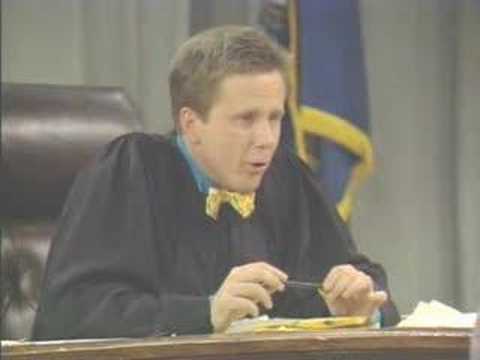 And yes, that is Brent “Data” Spiner as Bob.

Night Court had a great cast of characters, and I loved the show, but I thought Perfect Strangers was funnier